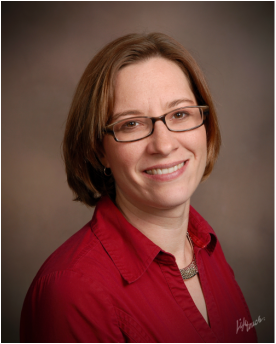 Pastor Lorelei began her appointment to the Willow Grove UMC in July 2015.  As the daughter and granddaughter of UMC ministers, she loves the way in which the church community works together with the gift of the Holy Spirit to bring healing, wholeness, and abundant life to fruition in small community.  She also has seen first hand the challenges that the church of the 21st century faces.

"For many that have not had the unique experience that I had growing up in the church in the way that I did, church may seem irrelevant, hypocritical, or just plain foreign... I hear that and get it.  Yet, I continue to work to see the church live into the full potential and vision which Jesus casts for us of the Beloved Community, which embraces persons of all ages, races, nations, and abilities."

Rev. Toombs was raised in the greater Philadelphia area, and is a graduate of both J.R. Masterman High School and Temple University's School of Social Administration (BSW).  As a trained violinist, she played for years with the Philadelphia Youth Orchestra, eventually leading her to meet her husband abroad, in England.  She continued her education, receiving a Master of Divinity at Duke Divinity School in Durham, NC, and was fortunate on several occasions to study and work abroad, including significant time in London, England and Durban, South Africa.
Previous pastoral appointments have included seven years in Northeast PA's coal region and the wonderful small town of Conyngham, and four years in inner-city Philadelphia, in Germantown.

Now, the mother of two school age children, two beagles (and a few fish!), she is excited about what the future for her and the Willow Grove community will hold. 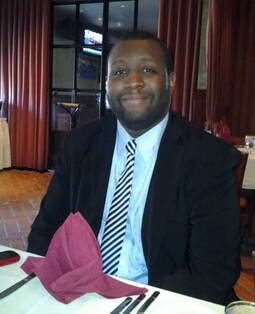 Alexander J. Deas will begin his professional association with Willow Grove UMC as Minister of Music on May 5, 2022, leading Bell and Chancel Choir rehearsals, and preparing for his first Sunday at the organ and serving as Director on Sunday, May 15.   Alexander’s love of music began at an early age and was strongly nurtured by his family and community.  As a 3rd generation Organist & Director, Alexander learned from his mother and grandmother how worship of God can be harnessed and expressed uniquely through music, especially through the discipline and devotion of blending many varied and unique voices into a beautiful chorus.

As a young adult, Alexander was mentored and significantly by the music programs of North Penn Baptist Church, First Presbyterian Church of Germantown, and Holsey Christian Methodist Episcopal Church.  He graduated with an Associate’s Degree in Music from Bucks County Community College and completed additional classes at Cairn University.  He has served in musical leadership for nearly two decades, serving Episcopal, Presbyterian, Baptist, United Methodist and Christian Methodist Episcopal Churches.

In addition, Alexander is a bi-vocational Church Musician, working full-time as an Office Administrator with Carson Valley Children’s Aid nursing department, and previously as a Direct Support Professional for over eleven years at St. Francis & St. Vincent Homes for Children (Bensalem).  In these roles has provided direct and administrative support for youth with many different needs and special needs.  Following his audition with the WGUMC Chancel Choir and Search Committee, members noted his patience, attention to detail and gentle, kind spirit.

Please join with us in anticipating and welcoming his first Sunday with us, May 15, 2022. 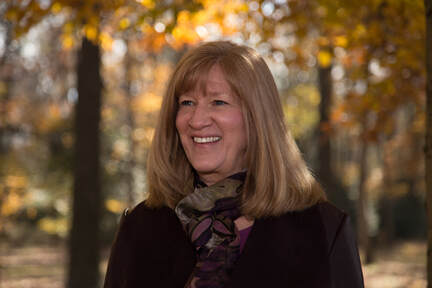 Her background includes over 25 years in Human Resources in the banking and healthcare industries.

She was born and raised in Philadelphia and now resides with her family in Maple Glen. Wendy is a graduate of Olney High School and attended Penn State and LaSalle University
She is a member of Jarrettown United Methodist Church. 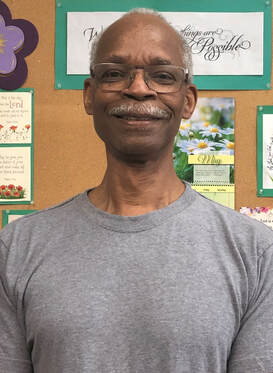 ​Custodian - Roy Taylor
Roy started his employment with WGUMC in December 2016.
He is a graduate of Overbrook High School and spent four years in the Navy.
Roy was born in Philadelphia and resides there currently with his wife.  He is a member of Cedar Park Presbyterian Church.​